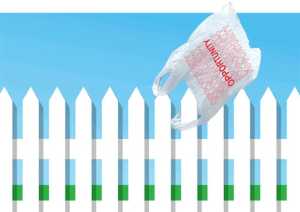 President Obama’s second Inaugural Address used soaring language to reaffirm America’s commitment to the dream of equality of opportunity: “We are true to our creed when a little girl born into the bleakest poverty knows that she has the same chance to succeed as anybody else, because she is an American; she is free, and she is equal, not just in the eyes of God but also in our own.”

Perhaps a hundred years ago, America might have rightly claimed to have been the land of opportunity, or at least a land where there was more opportunity than elsewhere. But not for at least a quarter of a century. Horatio Alger-style rags-to-riches stories were not a deliberate hoax, but given how they’ve lulled us into a sense of complacency, they might as well have been.

Equality of Opportunity The Great Divide