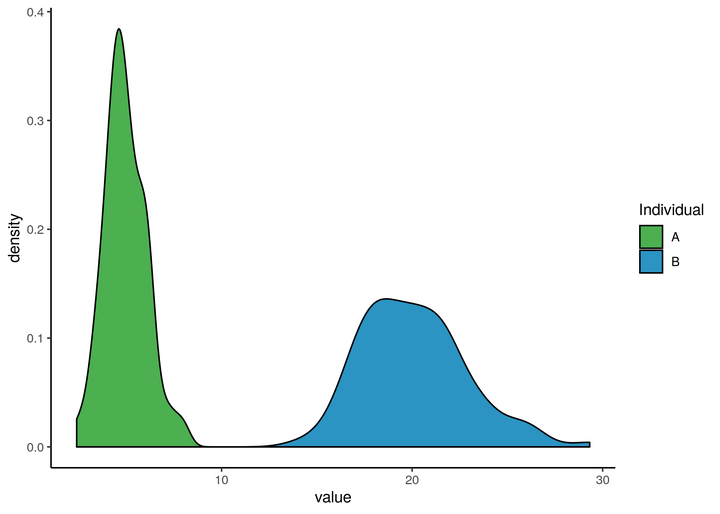 Robinson, Azerrad, and Matthews have each argued that equality of opportunity would represent a “dystopian, totalitarian nightmare” and even that it is “impossible.”1

The underlying argument seems to be the following:

Real equality of opportunity is inconceivable. It would mean that nobody had any genetic disadvantages, everybody had equally good parents, schools, communities. And that’s just within a country.4

Yet, there are two very different types of outcomes to which we might apply equal opportunity. On one hand, you have empirical outcomes. This is frequently top of mind due to the use of “race” or other sports metaphors.

It’s all well and good to ensure that the rules are applied equally once the starting gun has been fired, liberals say, but it really isn’t much of a race when some have been training for years while others couldn’t even afford a pair of running shoes.5

Here we are invited to believe that the outcome is just insofar as there was no cheating during the game’s timeline.

On the other hand, you have reward outcomes. This type of outcome depends on what the individual did in the past—it is because of something we observed during the race about individual A that we now wish to give them this reward. As should be immediately apparent, interventions on a reward look nothing need not look like interventions on genes or parental activities. If during the race, you earned \(\$100\) and we want to reward you with \(\$200\), we can do it by simply using boring old taxes. Thus, equality of opportunity for a reward outcome is neither dystopian nor totalitarian. Further, presupposing the reward exists and can be (re)distributed (e.g., money, land, gold medals), equality of opportunity for a reward outcome is, technologically speaking, currently feasible.

Equality of opportunity is not a goal to be abandoned lightly.